Humanity has already used as much from nature as our planet can renew in the whole year, according to data from Global Footprint Network, an international sustainability think tank.

Earth Overshoot Day, falling on 8 August this year, marks the date when humanity’s annual demand exceeds nature’s budget for the entire year. This is possible because we emit more carbon dioxide into the atmosphere than our oceans and forests can absorb, and we deplete fisheries and harvest forests more quickly than they can reproduce and regrow.

In 2016, humanity will be using the resources of an equivalent 1.6 Earths just to keep up with the current consumption patterns.

Carbon emissions are the fastest growing contributor to ecological overshoot, with the carbon Footprint now making up 60% of humanity’s demand on nature, which we call its Ecological Footprint. If we are to achieve the goals set by the Paris climate agreement adopted by nearly 200 countries in December 2015, the carbon Footprint will need to gradually fall to zero by 2050. This calls for a new way of living on our one planet.

“Such a new way of living comes with many advantages, and making it happen takes effort,” says Mathis Wackernagel, co-founder and CEO of Global Footprint Network. “The good news is that it is possible with current technology, and financially advantageous with overall benefits exceeding costs. It will stimulate emerging sectors like renewable energy, while reducing risks and costs associated with the impact of climate change on inadequate infrastructure. The only resource we still need more of is political will.”

Fortunately, some countries are embracing the challenge. For instance, Costa Rica generated 97 percent of its electricity from renewable sources during the first three months of 2016. Portugal, Germany and Britain also demonstrated groundbreaking levels of renewable energy capability this year, when 100% of their electricity demand was met by renewables for several minutes or, in the case of Portugal, for several days.

Related: 2015 was a record breaking year for renewable energy

In China, meanwhile, the government has outlined a plan to reduce its citizens’ meat consumption by 50%, which it calculates will lower the carbon dioxide equivalent emissions from China’s livestock industry by 1 billion tonnes by 2030.

As the global population has grown and consumption has increased – particularly with respect to carbon emissions – Earth Overshoot Day has moved from late September in 2000 to August 8 this year. On a positive note, the rate at which Earth Overshoot Day has moved up on the calendar has slowed to less than one day a year on average in the past five years, compared to an average of three days a year since overshoot began in the early 1970s.

“The Paris climate agreement is the strongest statement yet about the need to reduce the carbon Footprint drastically. Ultimately, collapse or stability is a choice,” said Wackernagel. “We forcefully recommend nations, cities and individuals take swift, bold actions to make the Paris goals an attainable reality.” 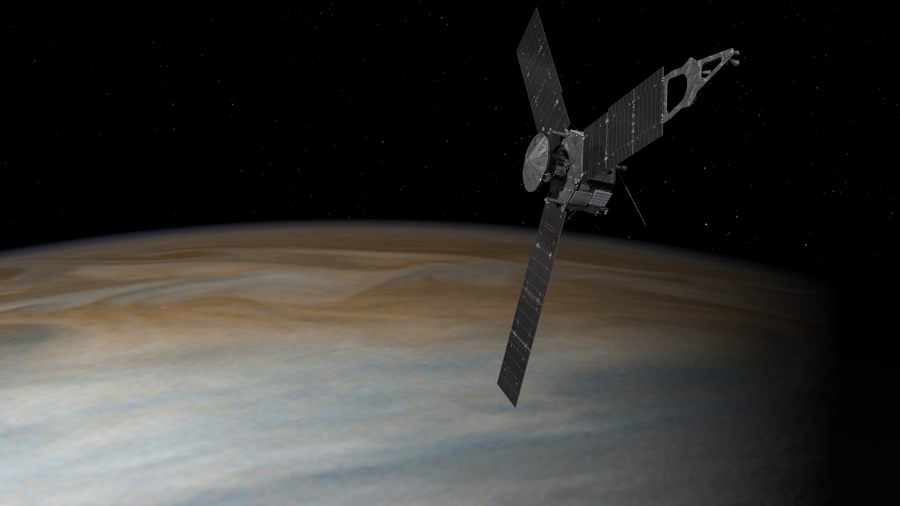 NEWS & POSTS
2015 was a record breaking year for renewable energy 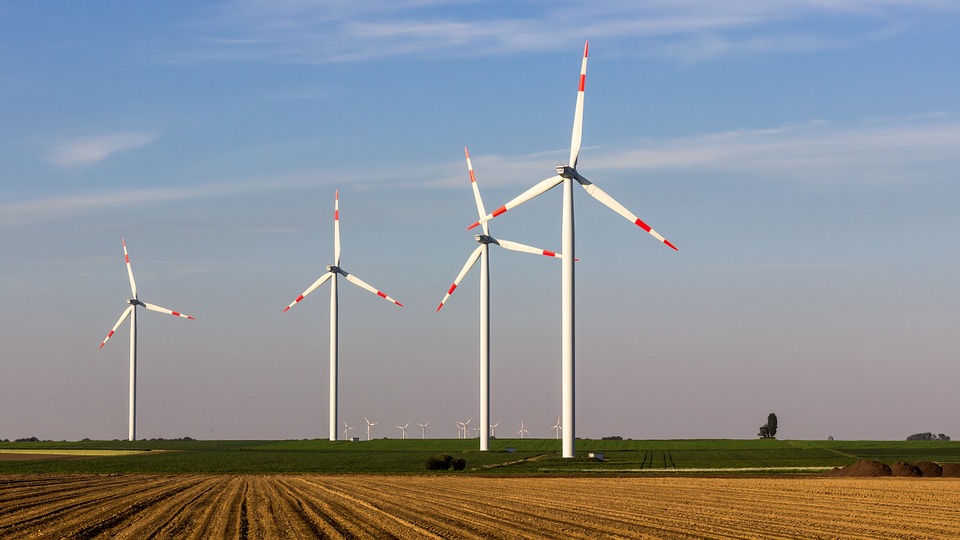