Remembering Mandela: The power of tolerance and reconciliation 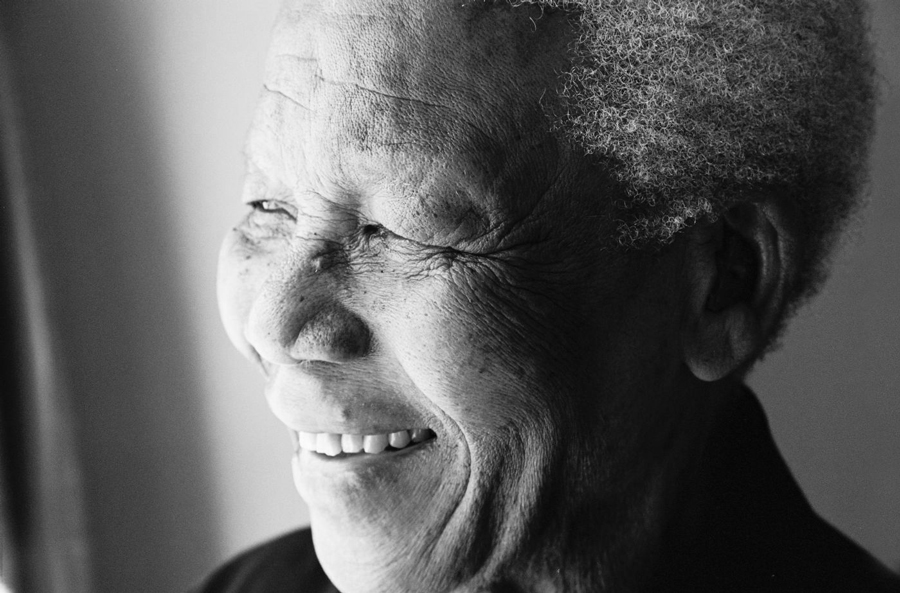 Nelson Mandela is one of the most inspiring figures of our time. From his early years of activism in university to becoming the first democratically-elected president in South Africa (1994), Mandela spent his life fighting against racial discrimination and for the human rights.

Despite having spent 27 years in jail where he suffered provocation and countless humiliations, Mandela never gave in to hatred nor violence. Until his death, on 5 December 2013, Madiba stood true to his belief in peace, democracy and equality.

On his birthday, which has been declared Nelson Mandela Day internationally, City of Future® remembers the words of a man who taught the world the power of tolerance and reconciliation:

"No one is born hating another person because of the colour of his skin, or his background, or his religion. People must learn to hate, and if they can learn to hate, they can be taught to love, for love comes more naturally to the human heart than its opposite." (from his autobiography, Long Walk to Freedom, published 1994)

"We need to know with a fresh conviction that we all share a common humanity and that our diversity in the world is the strength for our future together." (at gala banquet celebrating Africa's 100 best books of the 20th century, 23 July 2002)

“During my lifetime I have dedicated myself to this struggle of the African people. I have fought against white domination, and I have fought against black domination. I have cherished the ideal of a democratic and free society in which all persons live together in harmony and with equal opportunities. It is an ideal which I hope to live for and to achieve. But if needs be, it is an ideal for which I am prepared to die.” ('Speech from the Dock' on the Rivonia Trial, Pretoria Supreme Court, 20 April 1964)

“Reconciliation is central to that vision that moved millions of men and women to risk all, including their lives, in the struggle against apartheid… It is inseparable from the achievement of a non-racial, democratic and united nation affording common citizenship, rights and obligations to each and every person, and respecting the rich diversity of our people.” (Special Debate on the Report of the Truth and Reconciliation Commission (TRC), 25 February 1999)

“We were expected to destroy one another and ourselves collectively in the worst racial conflagration. Instead, we as a people chose the path of negotiation, compromise and peaceful settlement. Instead of hatred and revenge we chose reconciliation and nation-building.” (opening of Nobel Square, Cape Town, 14 December 2003)

"The world remains beset by so much human suffering, poverty and deprivation. It is in your hands to make of your world a better world for all." (on his 90th birthday, London - United Kingdom, 25 June 2008) 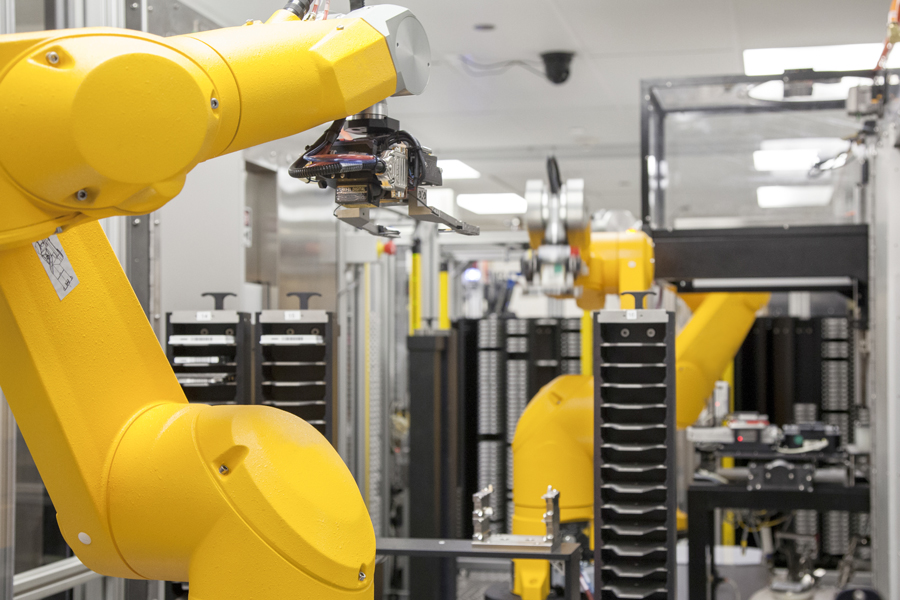 NEWS & POSTS
Information will determine how we move inside our cities 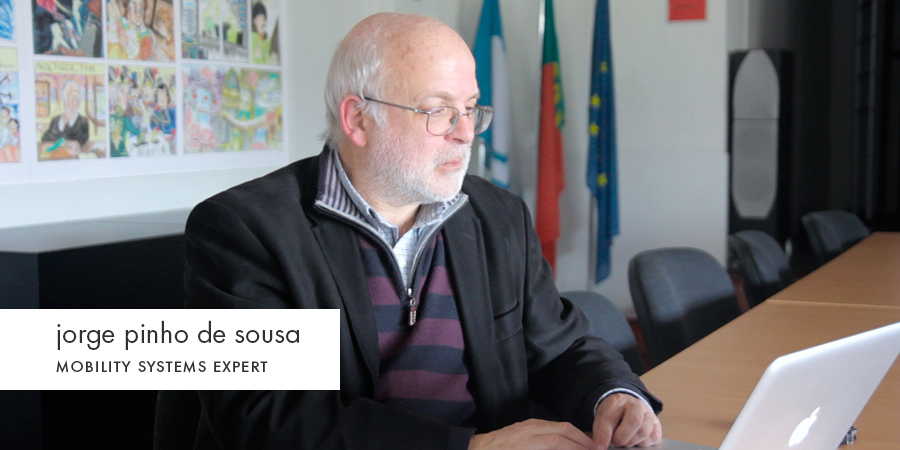