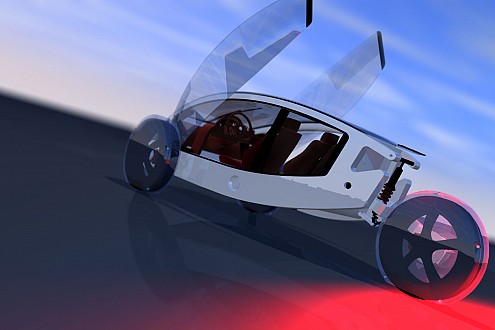 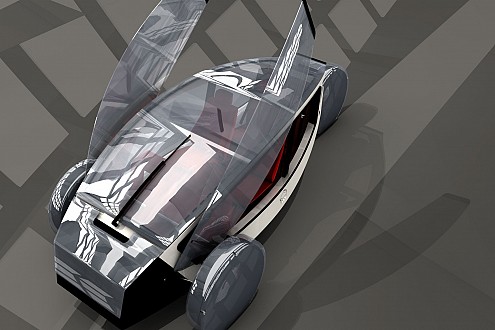 The OScar Project is the first attempt to design an entire automobile using open-source principles.

Founded by Marcus Merz from BMW with Tiago do Vale as design director, the aim of the project is mainly to produce blueprints, using essentially open-source CAD to develop a vehicle whose intelectual property if fully in the public domain. Its progress has been continuous, with backing from Daimler AG, reuniting contributions from engineers from several large automobile conglomerates from all over the world.

The goal of the project is not to produce a sophisticated car, but rather a simple and functional basic one, which answers people's basic transportation needs, capable of being built in any country under a variety of conditions and at a very low cost.

A long-term goal is also to introduce standardization in parts manufacturing (very much in the open-source way) to use economies of scale. This is a radical change from the car industry's current practices and business model, where every manufacturer has their own standards. This monopoly on brand-specific parts often constitutes an important part of the manufacturers' revenues.

There are proposals for low-carbon alternative propulsion OScars (hybrid, hydrogen and electric versions).